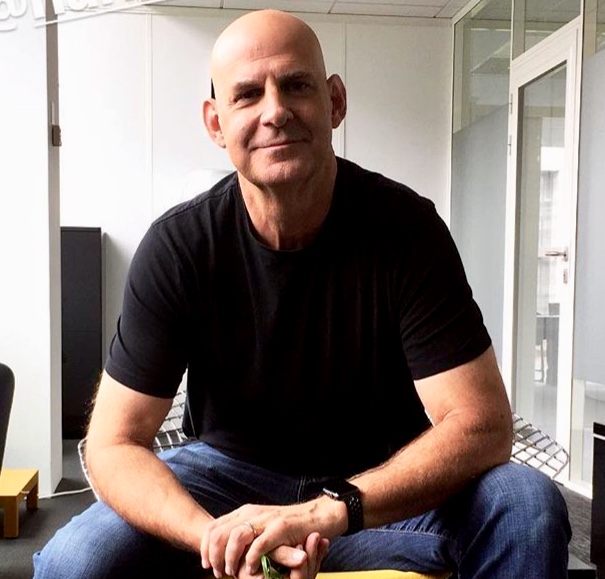 Harlan Coben is an American writer of mystery novels and thrillers. The plots of his novels often involve the resurfacing of unresolved or misinterpreted events in the past, murders, or fatal accidents and have multiple twists. Among his novels are two series, each involving the same protagonist set in and around New York and New Jersey; some characters appear in both.

Coben has won an Edgar Award, a Shamus Award, and an Anthony Award—the first author to receive all three. His books have been translated into 43 different languages and sold over 60 million copies. Provided by Wikipedia
Showing 1 - 17 of 17 for search: 'Coben, Harlan, 1962-', query time: 0.08s
List  Tabulka
Search Tools: Get RSS Feed — Email this Search —
Loading...