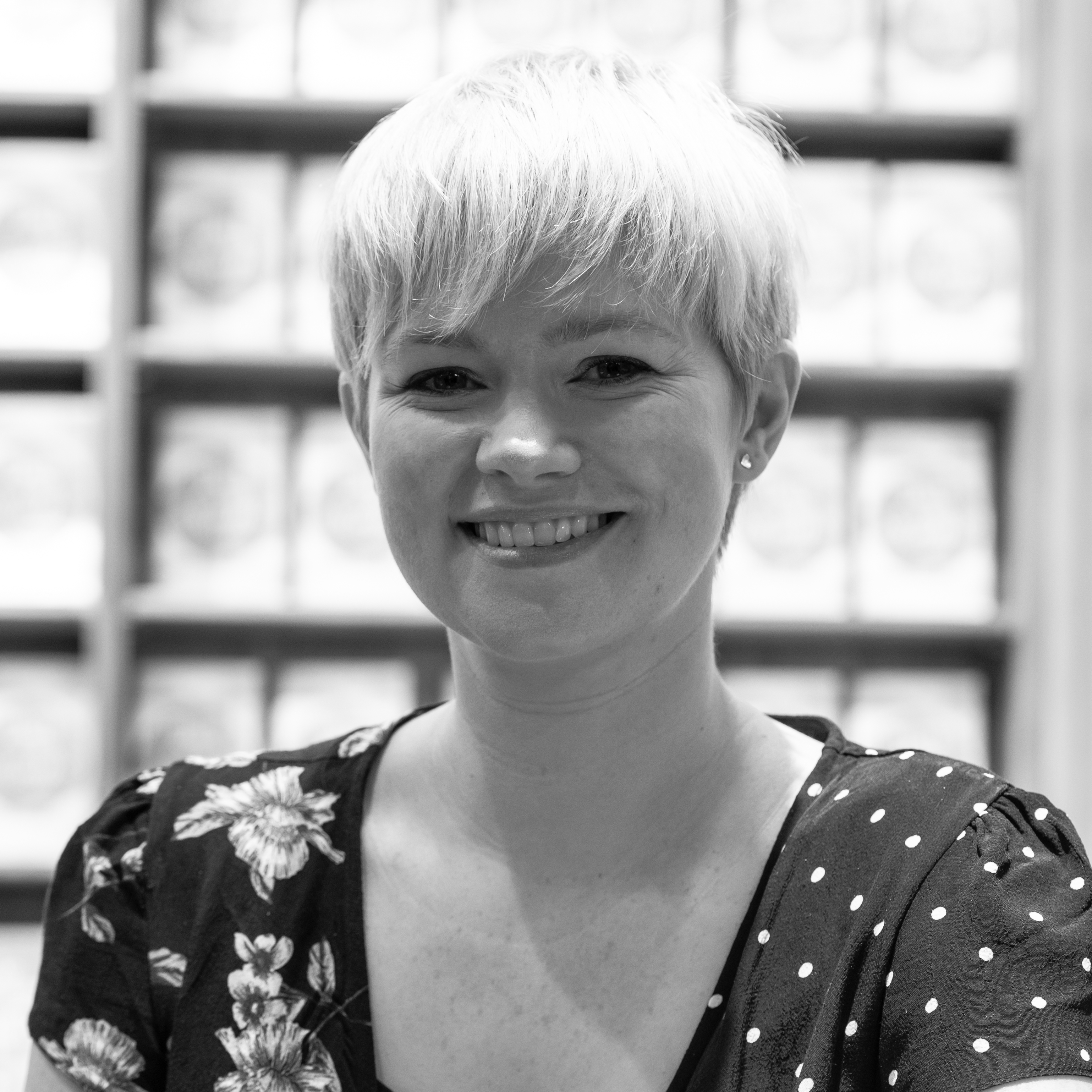 Cecelia Ahern (born 30 September 1981) is an Irish novelist, known for her works like ''PS, I Love You''; ''Where Rainbows End''; and ''If You Could See Me Now''. Born in Dublin, Ahern is now published in nearly fifty countries, and has sold over 25 million copies of her novels worldwide. Two of her books have been adapted as major motion films. The short story collection ''Roar'' has been adapted as a series for AppleTV+.

She and her books have won numerous awards, including the Irish Book Award for Popular Fiction for ''The Year I Met You''. She has published several novels and contributed a number of short stories to various anthologies. Ahern also created and produced the ABC comedy ''Samantha Who?'' starring Christina Applegate. Provided by Wikipedia
Showing 1 - 12 of 12 for search: 'Ahern, Cecelia, 1981-', query time: 0.05s
List  Tabulka
Search Tools: Get RSS Feed — Email this Search —
Loading...